The future of Poirot: 'Introducing Poirot for a new generation'? 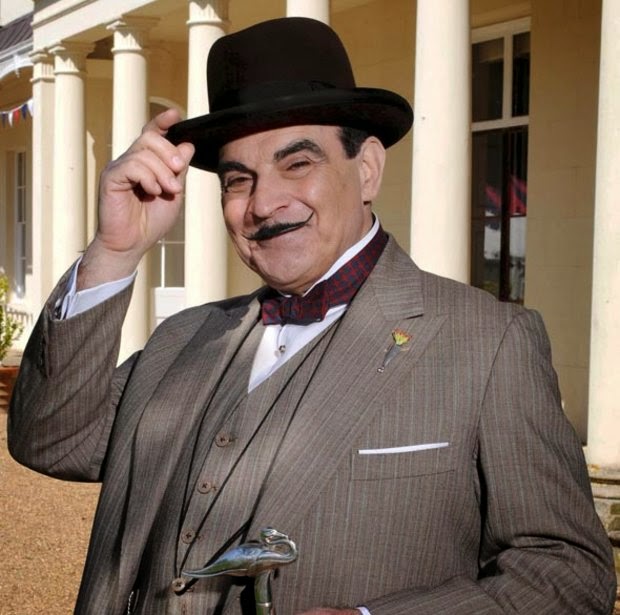 ITV's long-running series of Poirot adaptations, Agatha Christie's Poirot, has ended. The final episodes were broadcast in the UK in November. Of course, fans in several countries around the world are still waiting eagerly for the final series, (for instance, the final four episodes air on consecutive nights in Norway this Easter, and in the U.S. the final series will be broadcast on PBS and Acorn TV this summer), but it's only a question of time before a remarkable journey is over.

So what now for our favourite mustachioed Belgian detective? David Suchet has hinted at remaking a few of the stories for the cinema if there's the money and the interest, but I am fairly certain that's wishful thinking. However, the Christie Estate seems as eager as ever to continue the success story of Christie and Poirot. I'm one of those people who will never be able to envisage Poirot without David Suchet, but I will try to keep an open mind for future projects. Since my last post back in November, exciting news have emerged:

(MORE AFTER THE JUMP)